The Tampa Bay area on the west coast of Florida is our home. Three main municipalities make up the Tampa Bay area; all of them have unique features, and a welcoming atmosphere, so plan a visit and maybe you will decide to stay like we did. 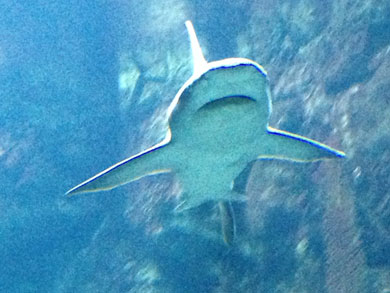 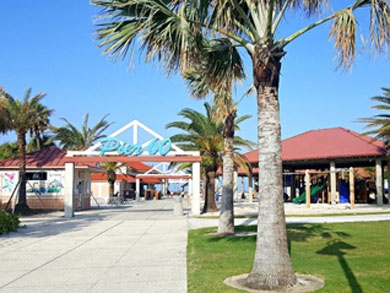 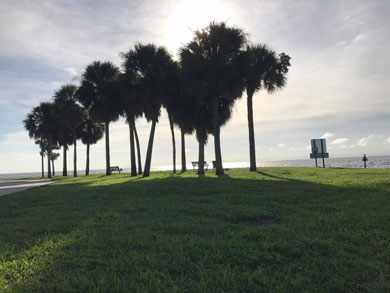 Tampa is the Bay Area’s largest city, and is the county seat of Hillsborough County. Tampa features a significant financial and business district downtown, as well as a number of distinct neighborhoods. Tourist and cultural attractions include The Florida Aquarium and the Tampa Bay History Center in the Channel District, the Busch Gardens theme park, the NFL’s Tampa Bay Buccaneers, and the NHL’s Tampa Bay Lightning. Broadway plays are on stage at the Straz Center, and world class shopping is available at Hyde Park Village and International Plaza. Tampa also features the annual Gasparilla Pirate Festival, also known as “Tampa’s Mardi Gras”.

The City of Clearwater is the county seat of Pinellas County. Clearwater, which includes the barrier island of Clearwater Beach, is known for its sunny beaches and tourist attractions. Downtown Clearwater features a shopping district centered on historic Cleveland Street, and the Clearwater Marine Aquarium is home to dolphins Winter and Hope, of Dolphin Tale fame. Coachman Park features periodic outdoor events, including major music artists. International performances can also be enjoyed at Ruth Eckerd Hall.

Saint Petersburg is situated in the southern portion of Pinellas County, alongside the Tampa Bay. Formerly known as a retirement destination, Saint Petersburg is a vibrant city with an arts-centered culture. Attractions include the Museum of Fine Arts, the Salvador Dali Museum, and Major League Baseball’s Tampa Bay Rays, with their home at Tropicana Field. The Mahaffey Theater hosts a variety of featured shows, and Beach Drive comes to life in the evenings with plenty of restaurants and watering holes, with the historic Vinoy Hotel just around the corner.